The RPPL Board of Directors is responsible for developing the company’s strategic direction with outlining vision.

Board of Directors and Executive Team 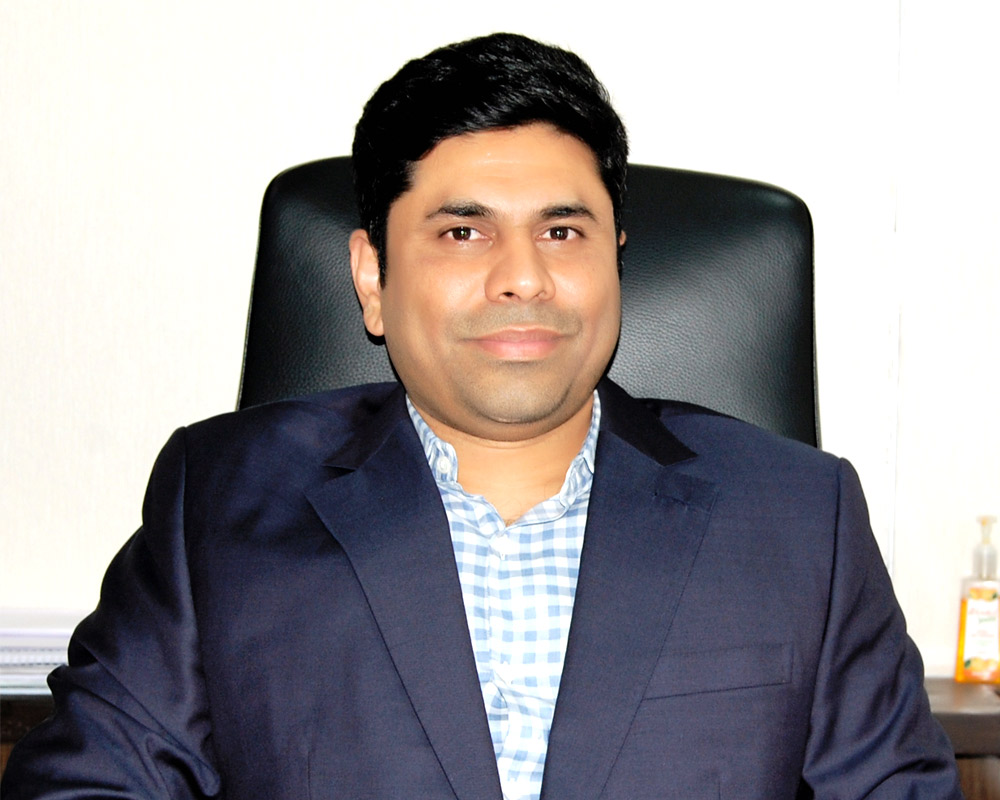 Mr. CM Rajesh is the company's Executive Director who has wide-ranging experience. He is crucial to the company's planning, resource allocation, and daily operational management. He is interested in locating and implementing best practices across all business endeavors. He has extensive on-site expertise in the conception through completion of outstanding solar power projects, buildings, irrigation systems, and hydropower projects.
WHOLESOME DIRECTOR

Mr. Govardhan’s first employment was with M/s Kesoram Cements in 1989–1990. After that, he became an Assistant Engineer for the Andhra Pradesh State Electric Board (APSEB), where he worked in a number of departments before being promoted to Assistant Divisional Engineer. Till 2001, he worked with APSEB. He worked as the General Manager for M/s Rithwik Power Projects Limited from 2001 to 2006 and was in charge of the construction, testing, commissioning, and ongoing maintenance of a biomass power plant with 7.5 MW capacity in Tekulapalli, Khammam Dist in Andhra Pradesh. He joined M/s Rithwik Energy Generation Private Limited in 2006 and took on the role of Director. He participated in commissioning of the 24MW Mini Hydel Scheme, which included civil work in the State of Karnataka. He was Project In-Charge at Kumaradhara Power Private Limited before joining Rithwik Projects Private Limited as a Whole-Time Director. Mr. G. Govardhan Naidu graduated from JNTU in Hyderabad with a bachelor's degree in mechanical engineering. 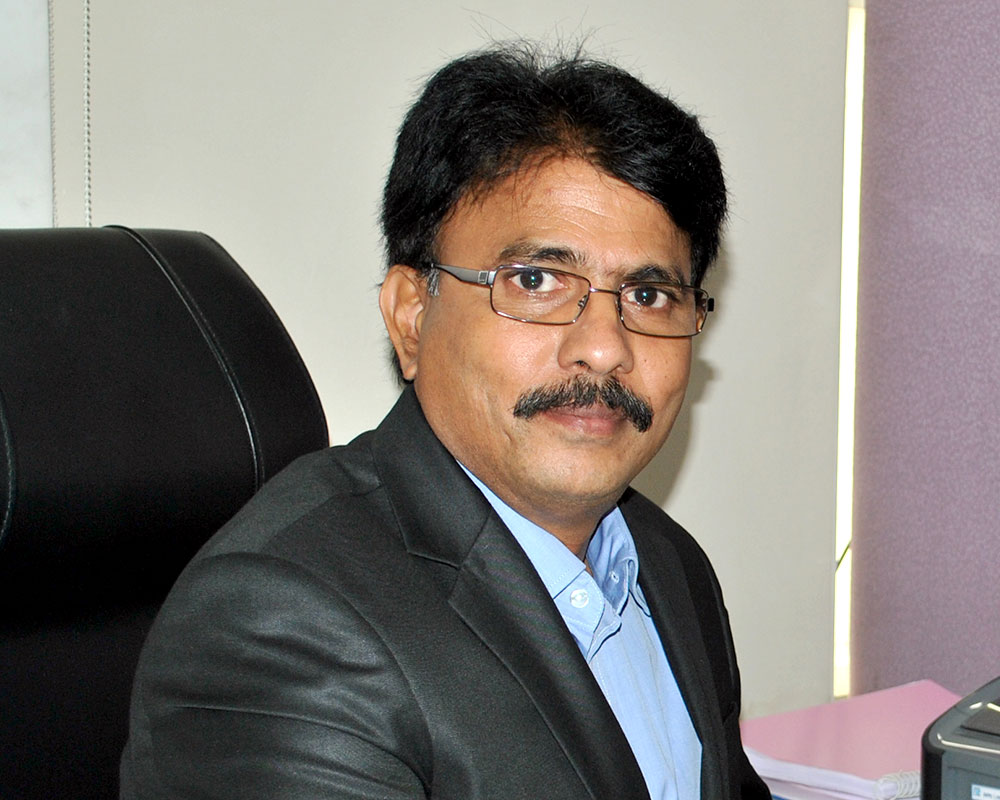 RPPL Group comprises has been recognized on a regional and global level, winning a number of major awards. Here are a few of our honors.

In our experience, we have been build exclusive partnerships with global and internationally superior brands and agencies.

As a trusted and well-established commercial enterprise, RPPL group has proudly partnered with these brands and agencies to introduce them to the India market and beyond. Over the years. 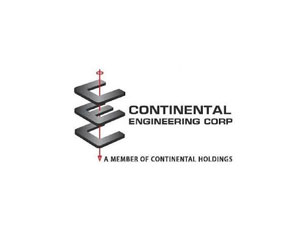 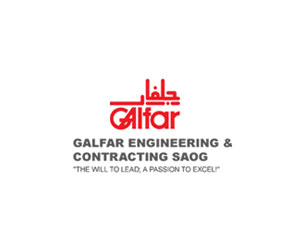 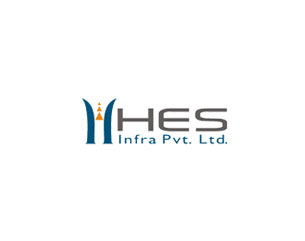 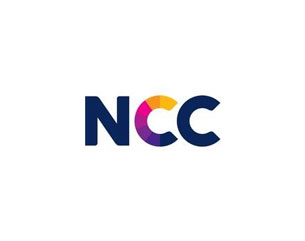 Gearing up for capital market  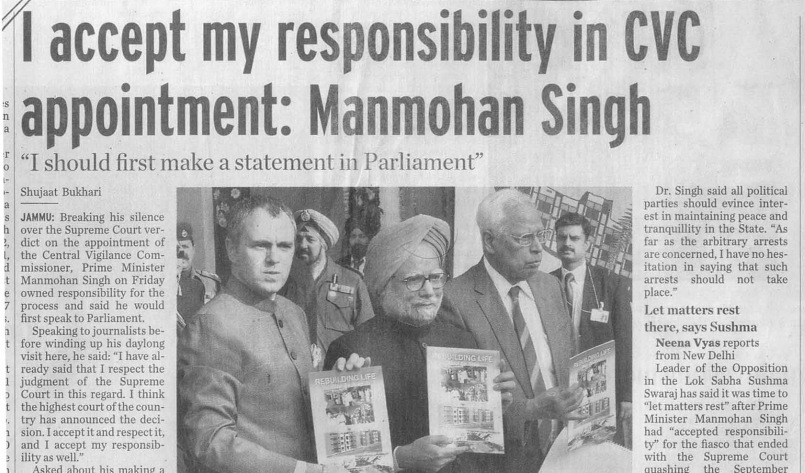 I Accept my responsibility in CVC Appointment : Manmohan Singh 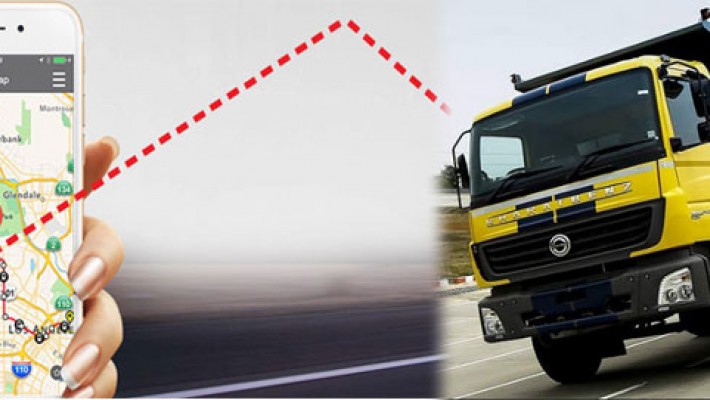 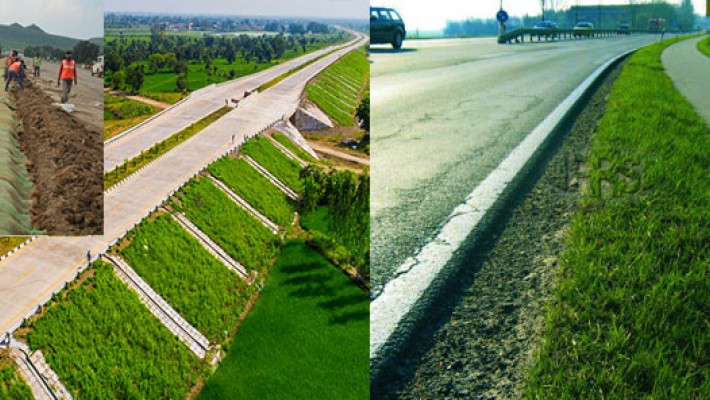 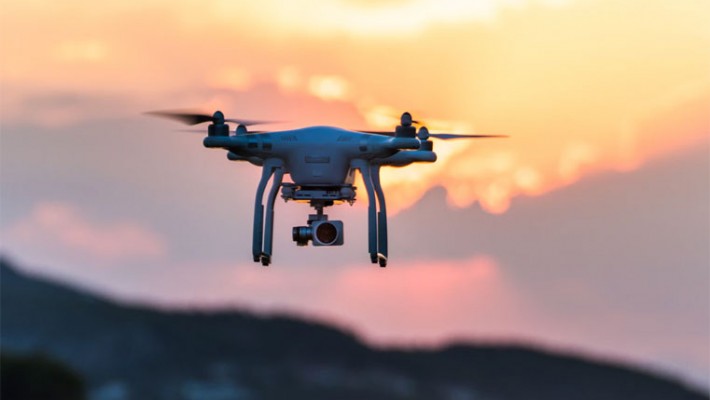 THE DRONE MONITORINGS IN MAJOR PROJECTS