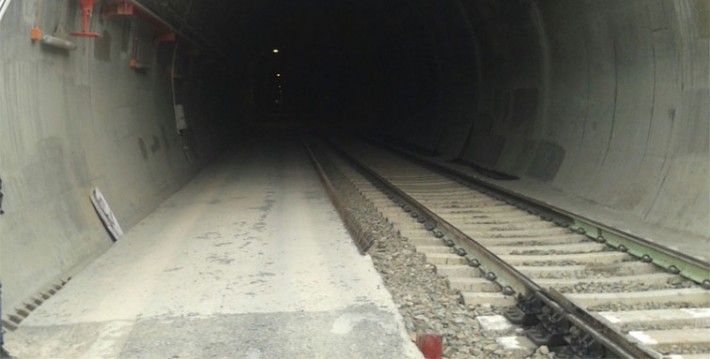 The South Central Railway, India’s New Broad Gauge Railway Line from Obulavaripalle to Venkatachalam-Construction of Roadbed from KM 17/0 to 35/0, including the construction of two tunnels with ballastless track and earthwork in Formation, Major and Minor Bridges covering Kadapa and Nellore Districts of Andhra Pradesh, chainage 18660 to 19600 and chainage 23370 to 29990.
When the project is finished, rail access will be available to the east coast gateway port of Krishnapatnam. The haulage distance to the support will be greatly shortened.
The Rapur-Vellikonda range is where the alignment crosses the Eastern Ghats. Most of it.
Mostly, it is a ghat region that is heavily forested. The contract calls for building the whole 18 KM roadbed across its entire length. The contract also calls for the construction of two tunnels, which together total 7.56 kilometers in length, in addition to earthwork in cutting and embankment.
The two railway tunnels at chainages 18.660 to 19.600 (length 0.94 KM) and 23.370 to 29.990 are the most significant components of the contract (length 6.62 KMs). The New Austrian Tunneling Method (NATM), which employs a cyclic sequence of excavation, immediate installation of a primary support made of rock bolts and reinforced shotcrete (outer lining), and delayed installation of a secondary lining made of cast-in-situ concrete, is to be used to build the entire length of the tunnels (inner lining). Similar protective techniques must also be used to stabilize and protect the slopes of deep cuts and tunnel approaches.