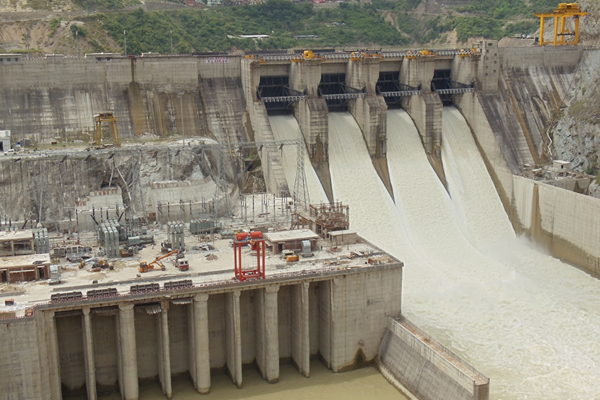 The Tehri Power Complex, which consists of the Tehri Dam & HPP (1000 MW), Tehri PSP (1000 MW), and Koteshwar HEP (4X100 = 400 MW), was designed to maximize the river Bhagirathi’s hydroelectric potential. It is located 22 kilometers downstream of Tehri. It will make it easier for Tehri Power Complex to function as a significant peaking station in the Northern Grid since Koteshwar Dam’s reservoir, which has a live storage capacity of 35.0 MCM, would serve as the lower (balancing) reservoir for Tehri PSP. This project also controls how much water is released for agriculture from the Tehri reservoir.

The original work was awarded in November 2002 for 394 Cr and was successfully completed in 2013 for a total work value of approximately 1000 Cr.